Building With Wrought Iron vs Cast Iron: What You Need To Know 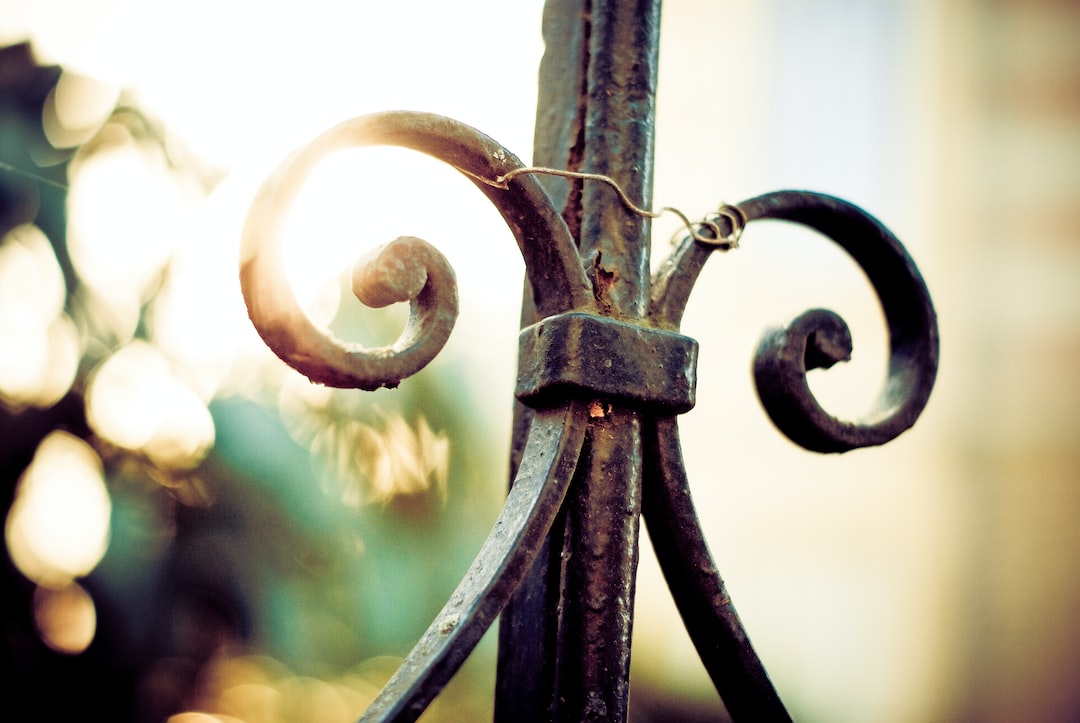 Since the invention of the puddling process in 1784, wrought iron has been a popular choice for home decoration.

The puddling process uses leftover iron from casting. In this way, cast iron and modern wrought iron share a history.

The real beginnings for wrought iron began thousands of years ago.

The casting of iron spans back as far ago as the 5th century. The two came to fame during the 18th and 19th centuries because of their beauty and elegance. Iron has even had folklore uses throughout the centuries.

Iron becomes wrought by undergoing a heating process and then getting worked with tools. The term comes from the older word “wrought”. This word means worked or created by hand.

Modern wrought iron requires a puddling process. It is thus a byproduct of casting iron.

The creation of cast iron requires the superheating of iron until it returns to a liquid state. It is then poured into a mold. While it’s allowed to cool, the iron begins to re-solidify and will assume the form of the mold. This process often happens in an iron foundry.

What makes each process different for building is the relative hardness of the metal created. Cast iron generally has more carbon, and therefore it is harder. Too much carbon and the iron will become brittle, so a low amount is allowed in to harden the metal.

Wrought iron is not as hard as cast iron, but it is stronger. This is a byproduct of wrought iron being heated and cooled multiple times between being worked. This tempers the iron and creates a solid frame that holds its shape and resists the elements.

It’s because it is so strong that wrought iron is used in a lot of commercial applications. Cast iron is easier to make, however, and can be found cheaper in many locations. Both are hard, useful substances for building and decorating a house.

Which Is More Useful

In general, the answer to this question is wrought iron. It can be shaped and bent and will still remain strong and durable. Cast iron is more brittle and, therefore, completely non-malleable. While it is a little cheaper, wrought iron is far more useful in most applications.

Wrought iron is also a bit more forgiving since it can be more easily shaped. This means that you don’t have to be perfect without risking a break in your iron. You can take more chances, and the wrought iron will forgive you a bit more readily.

We hope this guide helped you understand the difference between wrought iron and cast iron. Before you go, take a moment to search our site for other similar topics.