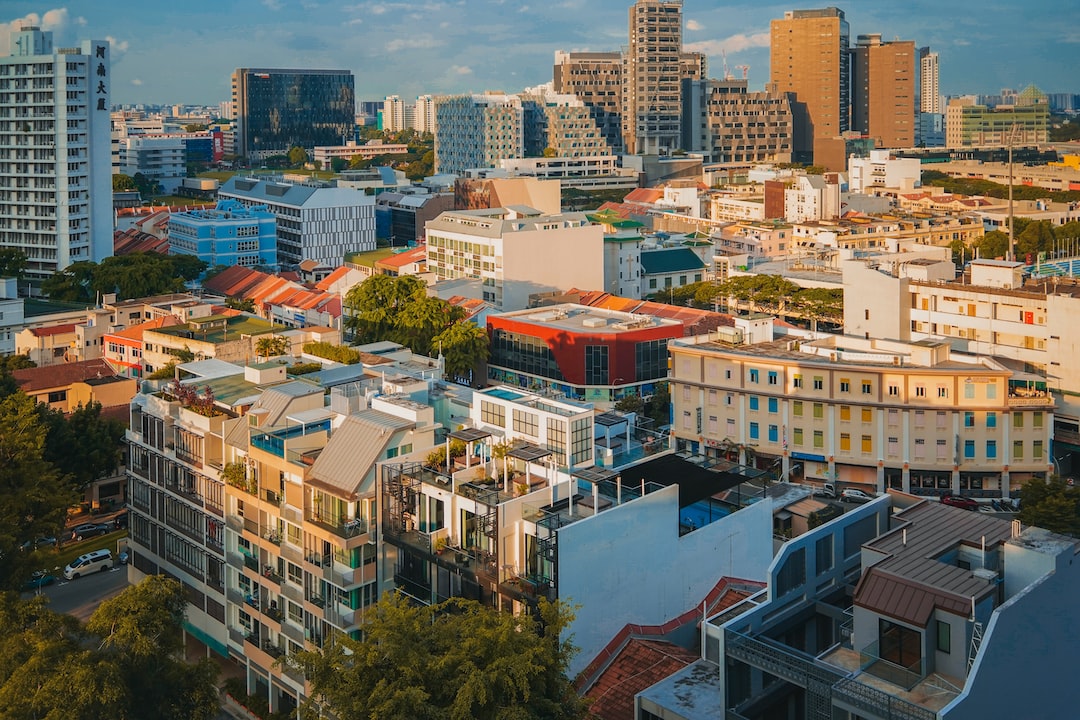 MY WORST AND BEST MOVE EVER

Sometime ago in the 90s we moved a very battered lady from a apartment downtown Toronto to a relatives house in superba. Poor lady was battered by here husband badly, black eye, swollen jays, a real mess. How ever we moved her to somewhere safe.

A few days later I got a call from a man asking where I took his wife. Realizing it was the wife beater. I pause, choke up not knowing what to say, I took a minute, compose myself. Got back on the phone, yes we moved that lady somewhere in the country don’t I have an address but I could drive you there for a fee of course.

We negotiated a fee and I pick him up from the same apartment building at about 10am the next day. This was in January and the winter was bad. It was so cold that morning my little toyota could not keep us warm enough.

I insisted He pay me first, he hesitated but paid up. I headed up the don valley and keep going till the highway ended. All this time he was trying to convince me how much he loves his wife. Made me sick. I pull up into a new subdivision. It was so cold that morning none of the construction workers came to work . the place was deselate.

I drive around till i found a house that was occupied and a car in the drive way. That’s the house I said to him, there thats where we left her. He looks at me confused, Why did she come here he said. I look at him and pull my shoulders, Ha I don’t know man, Im just the mover. He sat for a minute unsure of what to do next. At this point I just wanted him out of my car.

The only way to know is to knock on the door, I know this but said nothing, let him figure it out for himself. Finally he said to me, please don’t leave. Of course not I said. he opened the door and step out leaving a bag he had behind.

I watch as he fights the cold wind walking up to the house ring the doorbell. Wating, wating, then a older woman opened the door. they talk for a minute, he turned look at me realizing he’s been had, I reach over wind the window down as he approaches the car, I through his bag out, gave him the finger and drive away.

This was the time before internet, He called me up with empty threats. Told him if he ever called me up again I was going to report him to the police, that was it never heard back from him.