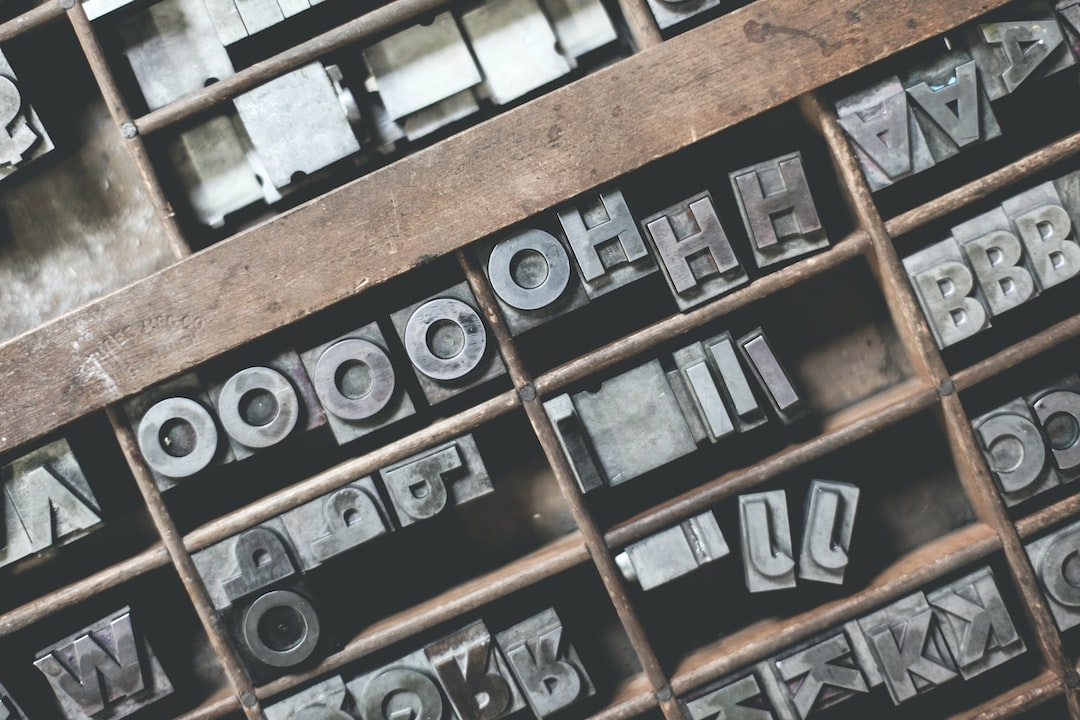 Metal stamping is one of the most cost-effective, highly efficient, accurately repeatable and widely used manufacturing process in the world. It’s essential to start with the best product designs that ensure optimized part performance, quick turnaround, high quality and minimized costs. So what are the most critical factors to consider when designing your stamped parts?

FORTUNA has worked out a guide for our customers as a design reference.

Metal forming is a complex process that can include a number of tactics-blanking, punching, bending and piercing and son on.

Those tactics allow manufactures to produce high-quality and cost-effective metal components. However, each project varies in materials, design and complexity.

Chapter 1: What is the process of metal stamping?

Metal stamping processes are included a wide variety of associated operations. Determine which process is applicable for a particular part is a critical step in the design process. The part design may require one or more process for a complete part.

These are the main processes involved in the design of manufacturing your metal parts in all industries fields: automotive, household appliances, electrical device and many more.

Progressive die stamping uses a sequence of stamping stations. A metal coil is fed into a reciprocating stamping press with progressive stamping dies. The die moves with the press, and when the press moves down the die closes to stamp the metal and form the part. When the press moves up, the metal moves horizontally along to the next station. These movements must be precisely aligned as the part is still connected to the metal strip. The final station separates the newly-fabricated part from the rest of the metal. Progressive die stamping is ideal for long runs, because the dies last a long time without becoming damaged, and the process is highly repeatable. Each step in the process performs a different cut, bend, or punching operation on the metal, thus gradually achieving the desired end-product shape and design. It is also a faster process with a limited amount of wasted scrap.

Transfer die stamping is similar to progressive die stamping, but the part is separated from the metal trip early on in the process and is transferred from one stamping station to the next by another mechanical transport system, such as a conveyor belt. This process is usually used on larger parts that may need to be transferred to different presses.

Four-slide stamping is also called multi-slide or four-way stamping. This technique is best-suited for crafting complex components that have numerous bends or twists. It uses four sliding tools, instead of one vertical slide, to shape the workpiece through multiple deformations. Two slides, or rams, strike the workpiece horizontally to shape it, and no dies are used. Multi-slide stamping can also have more than four moving slides.

Four-slide stamping is a very versatile type of stamping, as different tools can be attached to each slide. It also has a relatively low cost, and production is fast.

Fine blanking, also known as fine-edge blanking, is valuable for providing high accuracy and smooth edges. Usually done on a hydraulic or mechanical press, or by a combination of the two, fine blanking operations consist of three distinct movements:

Fine blanking presses operate at higher pressures than those used in conventional stamping operations, hence tools and machinery need to be designed with these higher operating pressures in mind.

The edges that are produced from fine blanking avoid fractures as produced with conventional tooling and surface flatness can exceed that available from other stamping methods. Since it is a cold extrusion technique, fine blanking is a single-step process, reducing the overall costs of fabrication.

Dies that are used in metal stamping operations can be characterized as either single-station or multiple-station dies.

Single-station dies include both compound dies and combination dies. Compound dies perform more than one cutting operation in a single press, such as the case of the multiple cuts needed to create a simple washer from steel.

Combination dies are ones which incorporate both cutting and non-cutting operations into a single press stroke. An example might be a die that produces a cut as well as a flange for a given metal blank.

Multi-station dies include both progressive dies and transfer dies, where notching, punching, and cutting operations occur in sequence from the same die-set.

Steel rule dies, also referred to as knife dies, are were initially used with softer materials such leather, paper, or cardboard, but have also found application in cutting and shaping of metals including aluminum, copper, and brass. The steel strip material used for the cutting surface is designed to match the desired shape, and a slot is cut into the die shoe to hold the steel rule material. The characteristics of the material to be cut, such as its thickness and hardness, help establish the steel rule thickness to be used in the cutting blade.

Chapter 2: How to select the best material for your project?

A successful design hinges significantly on the right choice of metal. Select the right material, whether it will be stainless steel, aluminum or cold-rolled steel, is to ensuring top-notch quality products.

Depending on specific project needs, there are many parameters we evaluate before proposing the right material, including:

The materials FORTUNA has stamped included:

You can also ask FORTUNA to propose and utilize the most economic, best-performing materials for your projects.

When a concept is approved, designers are given a number of dies to create using 3D virtual graphics programs. There are many types of dies for different needs.

What Is a Stamping Die?

A stamping die is a special, one-of-a-kind precision tool that cuts and forms sheet metal into a desired shape or profile as the sheet metal is pressed, or stamped, between two mating components. A die gets the force it needs from a press. The part produced by stamping the sheet metal between the dies in the press is called the piece part.

How many types of dies perform?

The sheet metal, positioned between two dies, is severed as the die-cutting edges move past each other. The dies have a small gap between them, called the cutting clearance. Clearances change, depending on the type of cutting operation, metal properties, and the desired edge condition. The cutting clearance often is expressed as a percentage of the metal thickness. In most cutting operations, the metal is stressed to the point of failure, producing a cut edge that has a shiny portion referred to as the cut band or shear, and a portion of the edge called the fracture zone or break line (see Figure 2).

Forming Dies. There are numerous types of forming dies. Some of the most common forming die types are bending, stretching, flanging, drawing, coining, extruding, and ironing.

Draw dies use a pressure-loaded plate or ring, called a draw pad or blank holder, to control the metal flow into the cavity. The draw is designed to prevent the metal from wrinkling as it flows into the cavity. Increasing or decreasing the pressure exerted under the pad controls how much metal feeds into the die.

Oil pans, automobile doors and fenders, cookware, and doorknobs are just a few of the parts manufactured using drawing.

This highly compressive process unifies a wall’s thickness as well as increases the length of a drawn vessel. Items such as beverage and soup cans are made using an ironing process.

How Large Are Dies?

Dies can range in size from those that can fit in the palm of your hand for making microelectronics to those 20 square feet wide and 10 ft. thick for making entire autobody sides. Certain dies can make more than one piece part per cycle.

In addition, die size varies depending on the production method in which it is used.

Single-station Dies. These dies typically are used for a low-production, hand-fed single cutting or forming operation.

Progressive Dies. Progressive stamping is one of the most common, fastest means of producing piece parts. Unlike in a single-station operation, all of the stations in a progressive-stamping line needed to cut and form the piece part are mounted on a single common die set. These stations are properly timed and sequenced so that the piece part can be fed ahead of a given constant distance. This distance is called the progression, or pitch. As the strip or coil advances through the die in the press, each station cuts and forms the part in a given sequence.

Each stage of the part remains in the original strip or coil and is “tied together” using a portion of the strip or coil called a strip carrier. Many different stages of a part—even left-handed and right-handed halves of a part—are stamped with a single stroke of the press.

Transfer Dies. Transfer dies are line dies that are timed together and spaced an even distance apart in one press. The distance between each die or station that the part must travel is referred to as the pitch. Unlike in single-station dies or progressive dies, the piece part is transferred via traveling rails mounted within the boundaries of the press.

Chapter 4: How should I save the cost for the metal stamping project?

There are three main factors to optimize the cost of your metal stamping project.

Chapter 5: How do I find a company with faster lead times?

A: Lead time for the production of a custom component is usually related to a company’s manufacturing capabilities and work load. The advent of newer metal stamping equipment and technologies have allowed manufacturers to produce high-quality parts at a faster rate. For example, multi-out tooling allows multiple components to be stamped simultaneously.

We hope that some of your most important questions were addressed in this article. Should you have any further questions, our engineering team is more than happy to answer them for you. Feel free to contact us with your questions, and we will be sure to get back to you as soon as possible.